Our award-winning STEM (Science, Technology, Engineering & Mathematics) program offers opportunities both in and out of the classroom. Much of this revolves around our 1,500 square foot state-of-the-art MakerSpace, where tinkerers innovate both with hi-tech and low-tech. Students utilize 90W CO2 lasers, industry-leading 3D printers (including a resin printer), a virtual reality hub, a computer numerical control router with a square meter drill bed, a circuitry and soldering station, a woodworking zone, and an integrative art & design center.

Our three-year engineering and coding program, in partnership with The Center for Initiatives in Jewish Education (CIJE) and Project Lead The Way, offers an extensive hands-on experience for students to culminate a melding of creativity with scientific knowledge in designing capstone projects to solve real-world problems. Not only do students refine their conflict resolution and ability to innovate, but they also gain numerous technical skills in electrical and mechanical engineering -- much of which is focused on Arduino microcontrollers -- in addition to gaining mastery of computer programming languages such as JavaScript, Python, SQL, and HTML & CSS. They also work on projects focused on designing and building drones, artificial intelligence, blockchain technology, and cryptocurrencies.

For those students further interested in computer science, there is an option to continue with AP Computer Science A (Java) in addition to the engineering & coding elective track. Many of our engineering students also are enthusiastically involved in our VEX VRC robotics team, where we have qualified to compete in the Florida state championship tournament for two years in a row.

Highlighting some of our awards over the past few years, we were the first school in the world to be awarded first place twice in the annual international Technion Rube Goldberg engineering competition, where each student team member was awarded a $15,000 scholarship to the Technion. This has prompted six of our recent graduates to now be enrolled in the university, thus furthering our school's Israel connection even outside of our Judaics program.

Our students have also been highlighted on the local news for winning first, second, third, and fourth places during the previous two South Florida CIJE engineering competitions, where all of the participating Jewish Day Schools had students present their projects (an average of 40 groups each year.)

Lastly, we have also developed a relationship with FAU’s Machine Perception and Cognitive Robotics lab where several of our students have begun programming their own artificial intelligence algorithms (specifically, neural networks). These student-created projects can be submitted as entries to the prestigious Regeneron Science Talent Search (formerly known as Intel / Westinghouse).

Very little of our STEM program would be classified as traditional. We strive to be on the cutting edge of STEM education, where our project-based approach not only excites so many students, but the technology-focused education they receive impacts them in a meaningful way for years to come. 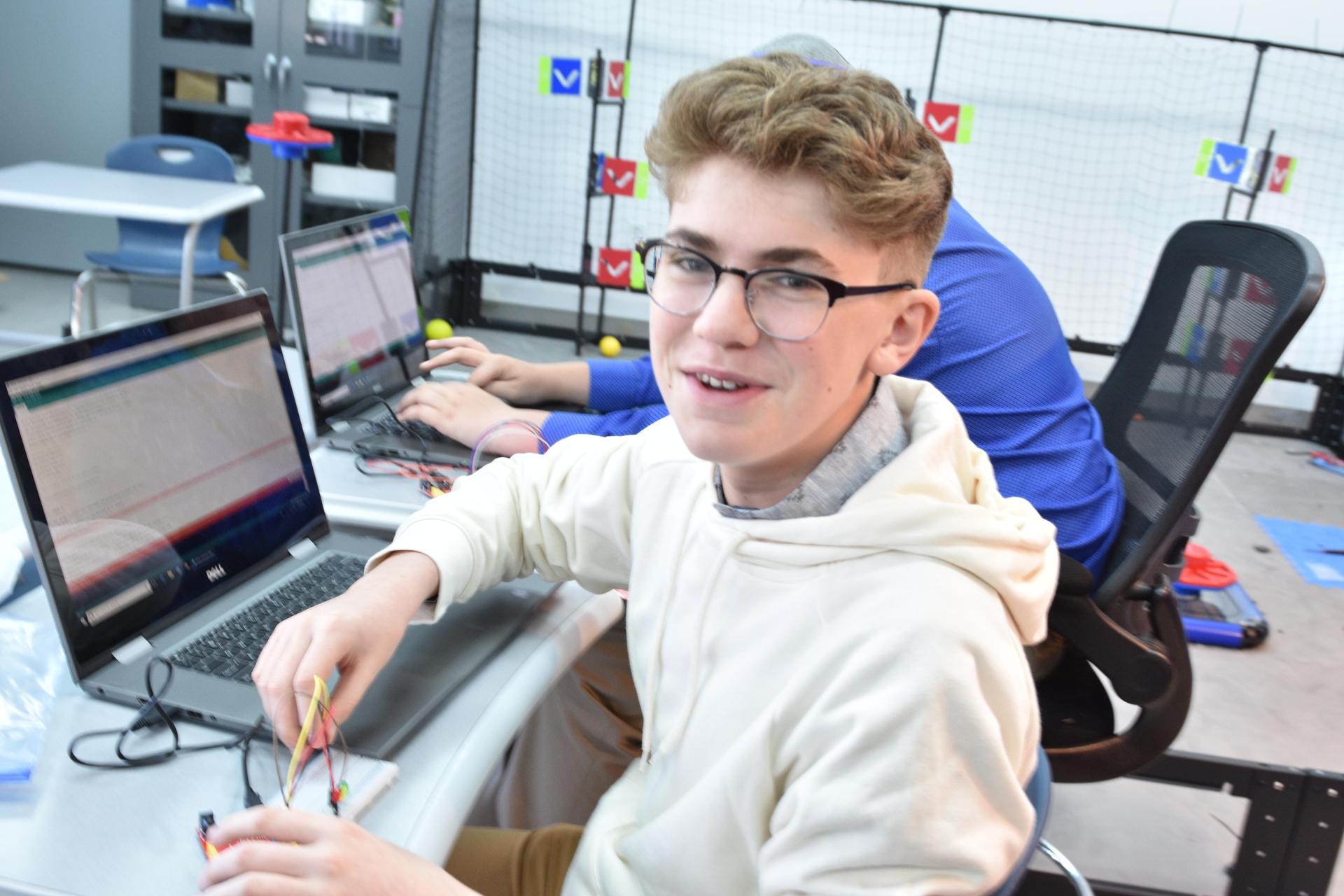 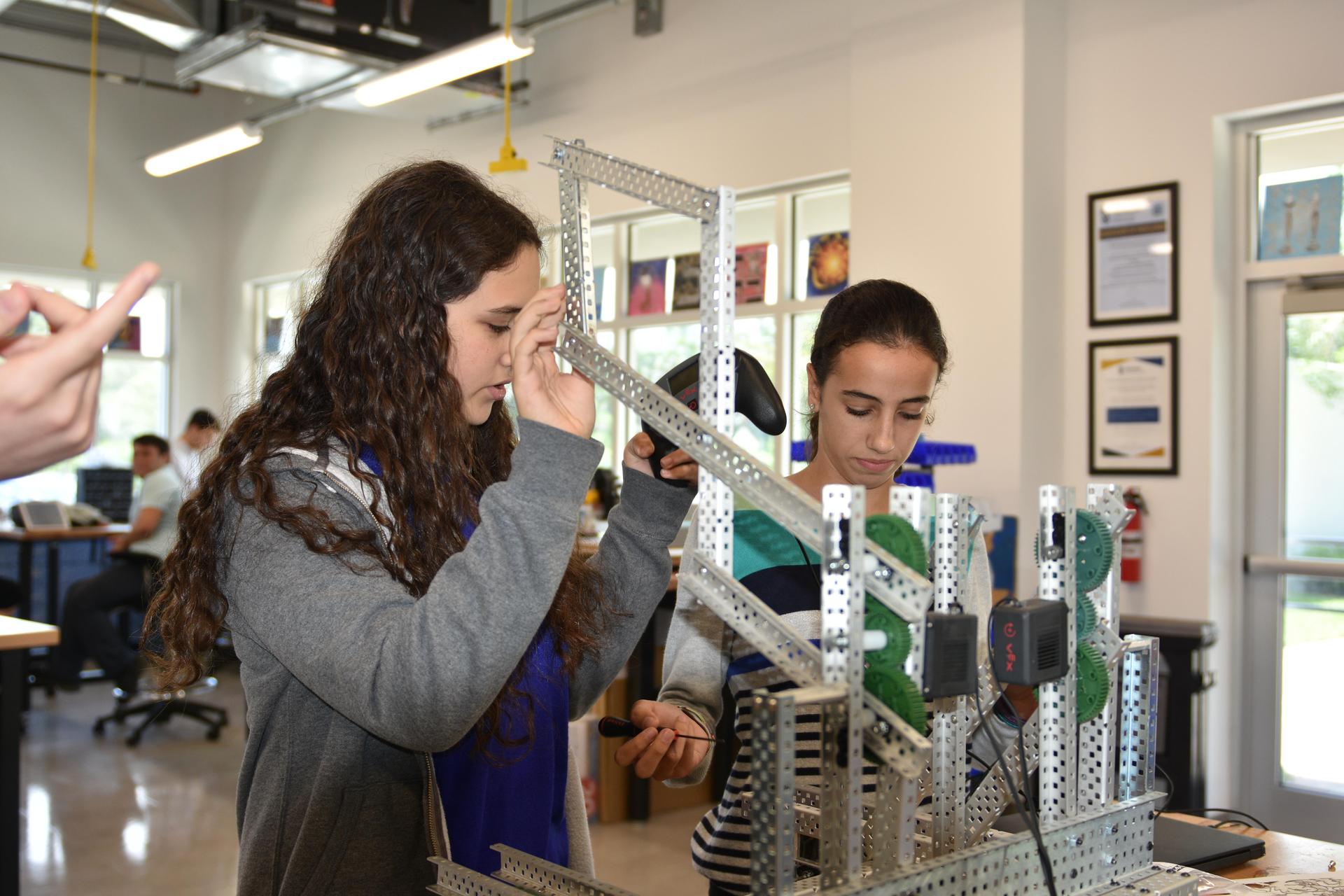 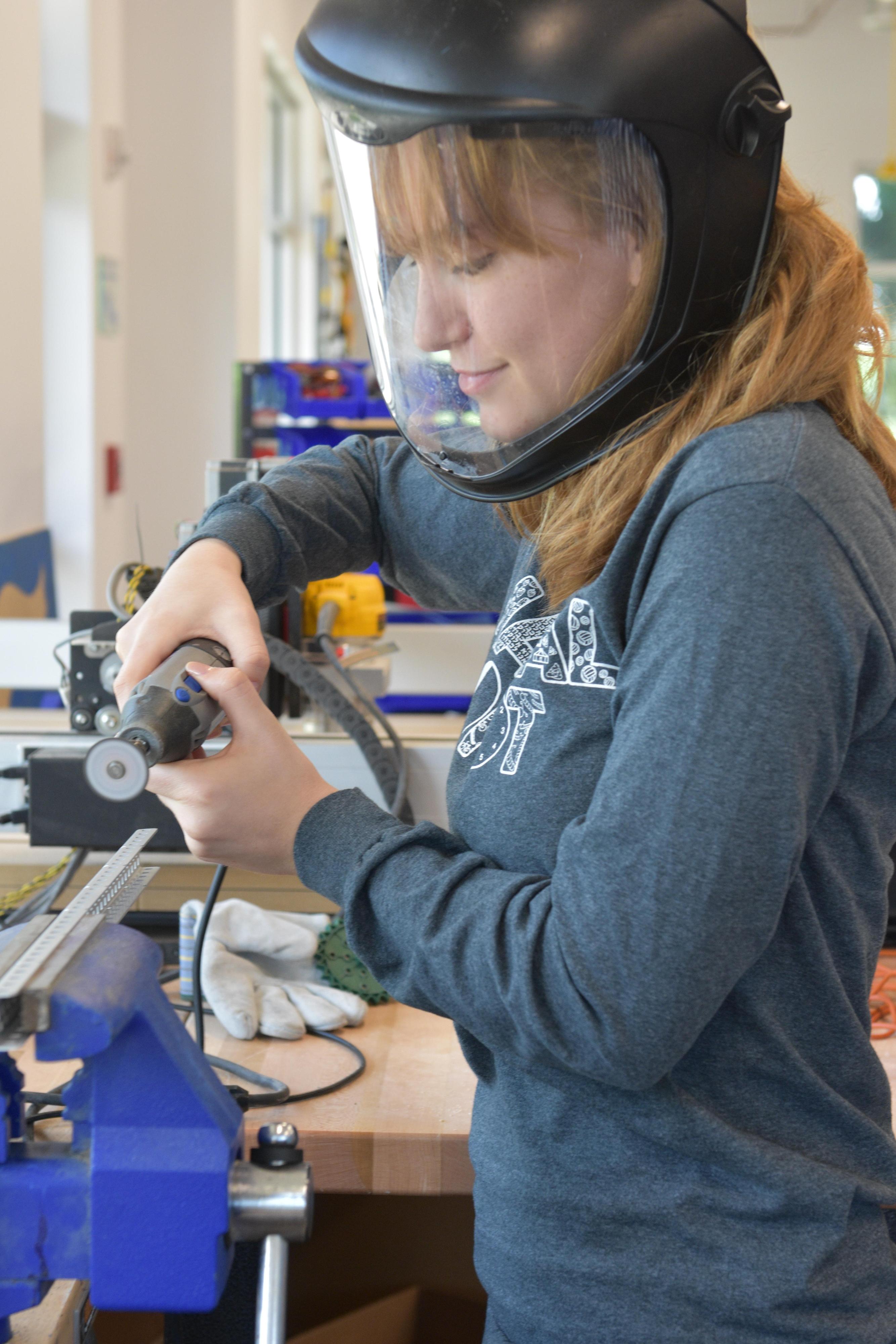