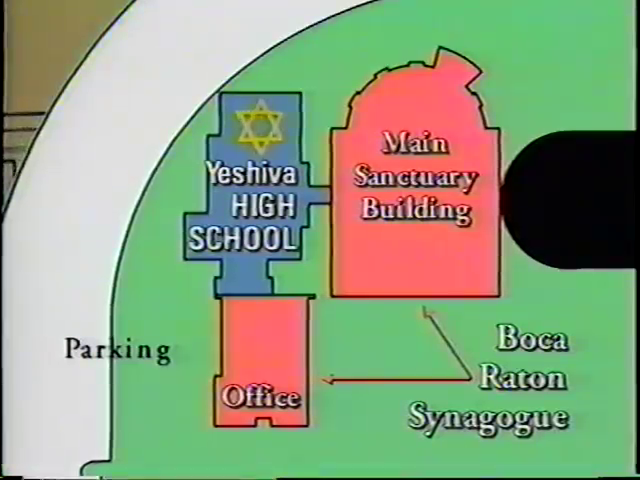 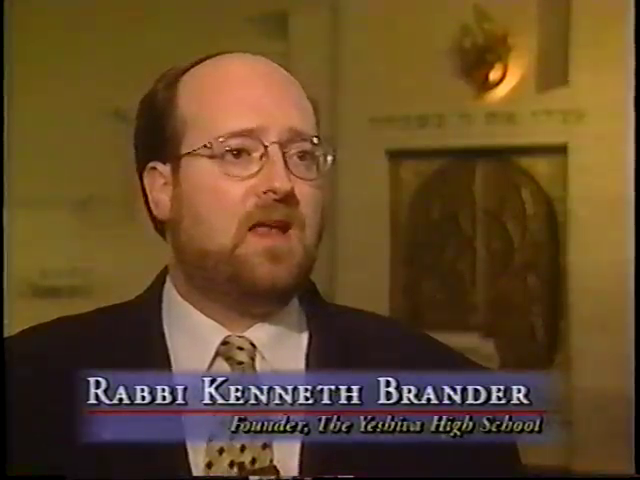 "With the help of a strong committed group of leaders. We have embarked on the project of bringing a high school, that has the dynamic character the synagogue [Boca Raton Synagogue] is known for. The goal of the school is to create an institution which allows every single student to reach his or her potential."

Founder and Executive Board Member

By 1997, Rabbi Brander organized The Committee to Form a Yeshiva High School and hired Rabbi Perry Tirschwell to create the school they envisioned. To the excitement of the community, the school opened its doors in September 1998 to 41 ninth and tenth graders learning in a few classrooms on the Boca Raton Synagogue campus. 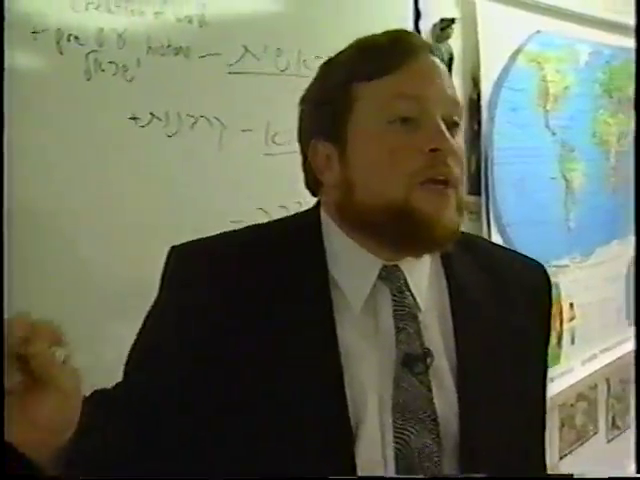 What started in a few classrooms, The Katz Yeshiva High School of South Florida opened the doors of its 60,000 square foot building. The campus now includes an innovative STEM lab, 2 Beit Midrash vast fields, basketball courts, workout room and a magnificent gym. KYHS experience explosive growth and now has 491 students as of 2021. 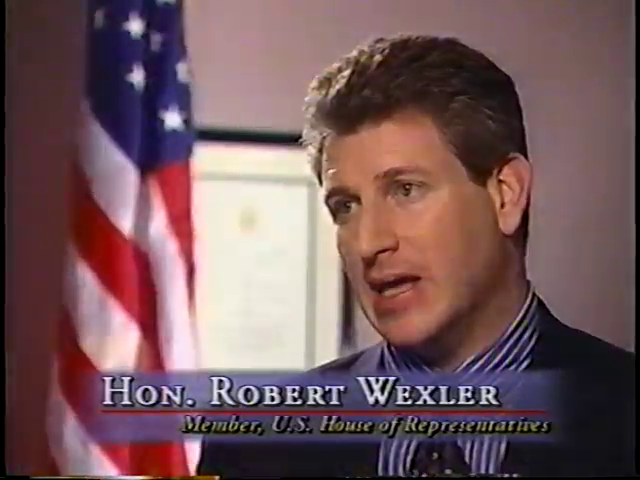 "This high school will be the icing on the cake that brings everybody together, and becomes the center of learning for the Jewish community in South Florida"